This section explores the use of creativity in facilitating life and career transitions of all kinds.

Recent findings in neuroscience suggest the strong links between creativity, empathy and strong, constructive relationships. Conversely, where creativity and empathy are stunted by stress and trauma, people often get stuck in negative patterns that leave them unhappy and unfulfilled.

The links between creativity and change go back a long way, some would argue to the dawn of mankind. Although the origins and meaning of Palaeolithic cave art — dating back as far as 30,000 BC — are still not fully known, many researchers believe that it was associated with rites of transition.

In many cultures, key life transitions are often marked by rituals and ceremonies that have a creative dimension.

The human brain is almost endlessly creative. Everyone has had the experience of the vivid dreaming that is associated with major life transitions. It seems that when people go through some deep change — either in their own psyche or in their relationships — the mind spontaneously creates stories and narratives from the subconscious plate tectonics.

21st century society is going through an enormous  transition in response to rapid technological change, geo-political upheavals and the climate emergency. Although a coherent narrative has yet to emerge from the detritus, there has been a quickening of interest in how creative voices can respond to the challenges, and an explosion in the use of narrative to get to the heart of what they mean. The world needs stories like never before.

Indeed, faced with the rapid disintegration of traditional values, creativite narratives and representations are a way to bring people together, even when agendas diverge.

Our mission at coachcreates is to help people find creative ways to make those transitions. We do this primarily through coaching, either individuals or teams, and we also offer bespoke programs on how to develop the creativity within your organisation, through the development of a coaching culture and  creative coaching events and networks.

The Stages of Transition

Various models have been proposed to explain the stages that people go through when they make a significant career or life  transition.

The most famous is the Kubler-Ross curve: a period of shock, denial, frustration and depression is followed by experimenting with new ways, leading to decisions and actions, and finally a period of integration of the new into the fabric of everyday life.

Coaching can be helpful in working through the challenges of making a significant career or life transition. A client may want to understand the impact of a specific transition, or they may be looking to free them self from behaviours or attitudes that have become unhelpful.

Aubyn Howard in Psychosynthesis Leadership Coaching explores a 10 stage model of mindset change. Mindsets are the underlying attitudes such as beliefs, judgements, thought patterns and unconscious assumptions including biases that define us as individuals.

Aubyn’s work breaks this down into a process of identifying the mindsets, unpacking them and then reforming them with the aim of opening up new horizons and having the freedom to adopt new behaviours. 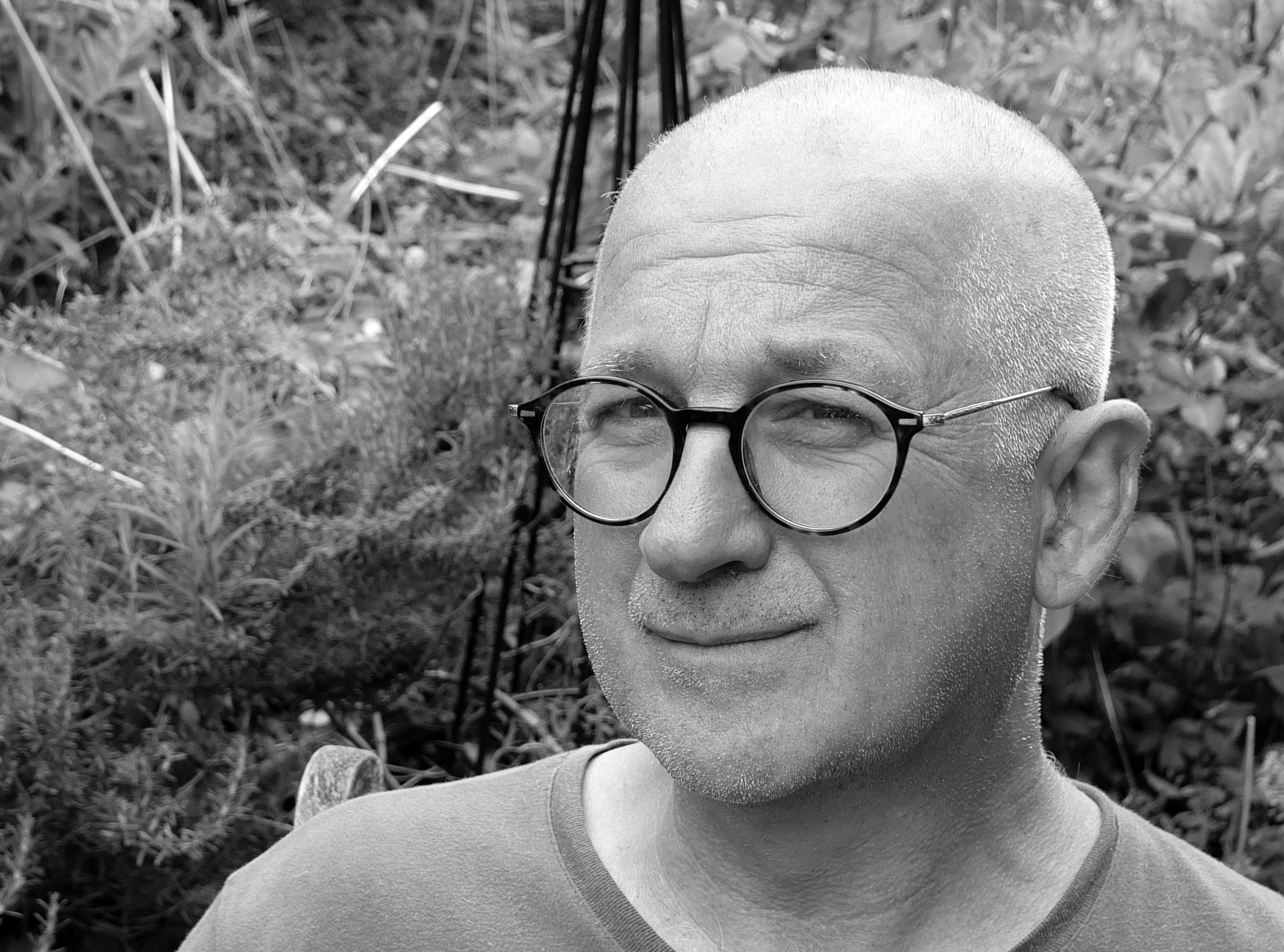 Below are some articles about my own recent experiences of career and life transition. In 2020, as the Covid pandemic swept through Europe, the company I had been working for as a journalist shut down its operations. Some of the articles here are about my expereince of that time of change, others look at wider aspects of transition in society and in nature.

I remember my first few days at University. My group were all dressed in black, or occasionally punk stripes. A few of us wore earrings or make-up. We all loosely held left-wing views, with some of us joining the Marxists, others the Fabians or Socialist Workers, but...

Twelfth Night ends a month in which the sun is buried and then rises again. I felt a surge of energy as I took down the Christmas decorations this year. 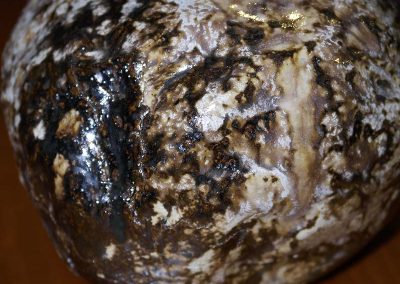 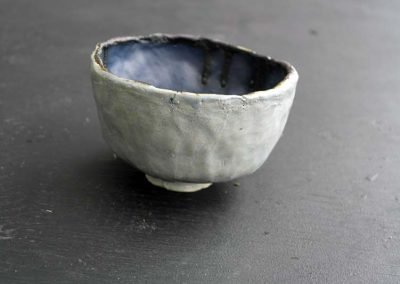 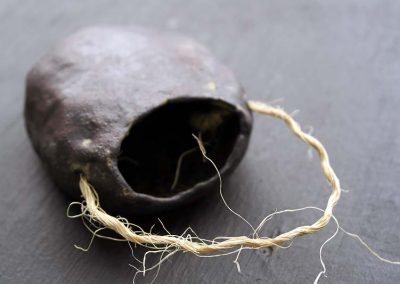 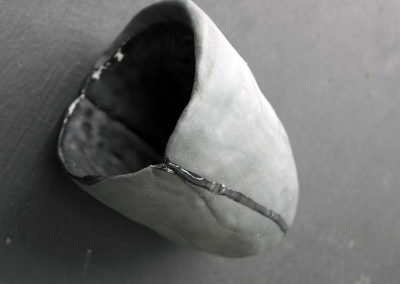 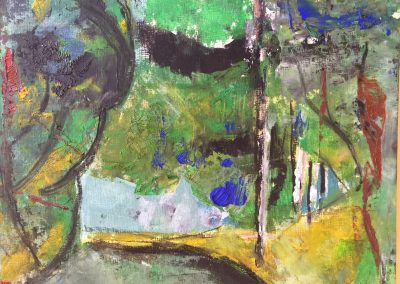 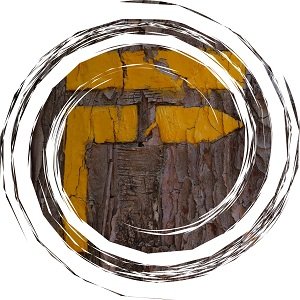 My own creative work has focussed mainly on poetry and pottery. I also paint in oils, acrylic and watercolour, but not very expertly.

I run the small press poetry website https://morphrog.com and I am on the editorial board of the Frogmore Press (now in its 100th issue). I learned to throw pots with the wonderful Ray Maw at his Shehy Mountain studio in Ireland.

What is the difference between a L4 and a L6 #CareersAdviser? Importance message for #CareersLeaders and #SLT

Make the most of your schools' #budget

A family constellations workshop taking place at the Trust on Sat 22nd April.

The training is open to all interested with 2 types of tickets available, 'issue holders' and 'participants', with a limited number of both.

Peter Kyle, MP for Hove, reflected in Parliament yesterday that "If one child related to one of us in this room went missing, the world would stop, but in the community that I represent...currently 76 are missing—and nothing is happening."

The Launchpad Collective is a great organisation in Brighton and Hove that is driving change for refugees by connecting their skills and talents to employers of sanctuary. Find out more at
http://www.wearetlc.org